A Senate panel advanced legislation Wednesday requiring the Office of Personnel Management to submit an annual report to Congress on the use of official time by federal employees.

Official time is the practice where federal employee union representatives are paid to conduct activities related to their representational duties—things like establishing workforce rules and supporting employees facing disciplinary action—rather than their normal job function. The bill approved by the Senate Homeland Security and Governmental Affairs Committee this week is one of a number of proposals from Republicans targeting the practice.

Although the bill was recommended favorably to the Senate floor by a voice vote, Sen. Maggie Hassan, D-N.H., said she wanted to formalize her vote in opposition, arguing that the bill seeks to “chip away” at a valuable practice for improving working conditions at agencies as well as promoting greater productivity.

“I saw that first hand at a naval shipyard when I was governor of New Hampshire,” she said. “Labor representatives, through their use of official time, brought creative thoughts from the men and women on the front lines of repairing nuclear submarines to improve processes. We regularly were under budget and ahead of schedules and we trained others in it, and that was a direct result of a good labor-management relationship and the practice of official time.” 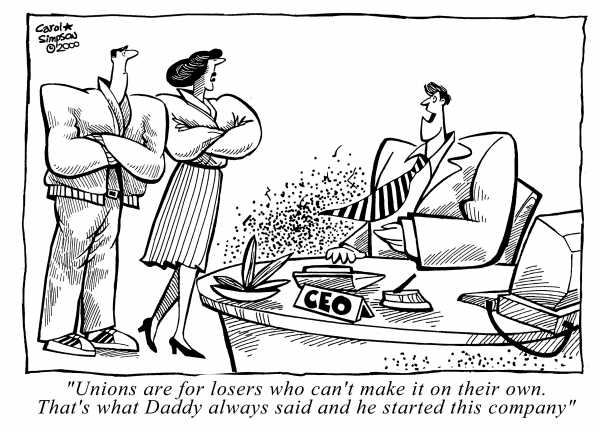