A National Day of Mourning is observed in Canada on 28 April. It commemorates workers who have been killed, injured or suffered illness due to workplace related hazards and incidents……

History – Workers’ Memorial Day was started by the Canadian Union of Public Employees (CUPE) in 1984, and the Canadian Labour Congress officially declared it an annual day of remembrance in 1985 on April 28.

Since its inception, the observance has spread to over 80 countries around the world, but is known is most other countries as the Workers’ Memorial Day. The date 28 April was picked because on that day in 1914, the Workers Compensation Act received its third reading. In 2001 the International Labour Organization first observed World Day for Safety and Health at Work on this day.

Every year on April 28, in the United States the unions of the AFL-CIO observe Workers Memorial Day….. to remember those who have suffered and died on the job and to renew our efforts for safe workplaces. This year the struggle continues to create good jobs in this country that are safe and healthy and to ensure the freedom of workers to form unions and, through their unions, to speak out and bargain for respect and a better future. It’s time for our country to fulfill the promise of safe jobs for all.

Four decades ago, the U.S. Congress passed the Occupational Safety and Health Act, promising every worker the right to a safe job.  Unions and our allies have fought hard to make that promise a reality—winning protections that have made jobs safer, saved hundreds of thousands of lives and prevented millions of workplace injuries and illnesses. But our work is not done.

Many job hazards are unregulated and uncontrolled. Some employers cut corners and violate the law, putting workers in serious danger and costing lives. Workers who report job hazards or job injuries are fired or disciplined. Employers contract out dangerous work to try to avoid responsibility. As a result, each year thousands of workers are killed and millions more injured or diseased because of their jobs.

The Obama administration has moved forward to strengthen protections with tougher enforcement and a focus on workers’ rights. But much-needed safeguards on silica and other workplace hazards have stalled in the face of fierce attacks by business groups and the Republican majority in the U.S. House of Representatives who want to stop new protections.

WE SALUTE A TRUE LABOR HERO 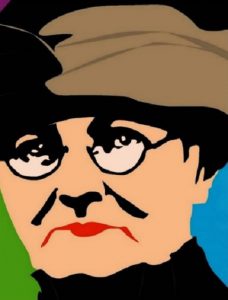 Mary Harris “Mother” Jones was an Irish-American schoolteacher and dressmaker who became a prominent labor and community organizer. She then helped coordinate major strikes and cofounded the Industrial Workers of the World.

Jones worked as a teacher and dressmaker, but after her husband and four children all died of yellow fever and her workshop was destroyed in a fire in 1871, she began working as an organizer for the Knights of Labor and the United Mine Workers union. From 1897, at around 60 years of age, she was known as Mother Jones. In 1902 she was called “the most dangerous woman in America” for her success in organizing mine workers and their families against the mine owners. In 1903, upset about the lax enforcement of the child labor laws in the Pennsylvania mines and silk mills, she organized a Children’s March from Philadelphia to the home of then president Theodore Roosevelt in New York. Mother Jones magazine, established in 1970, is named for her.

Mother Jones’ organizing methods were unique for her time. She welcomed African American workers and involved women and children in strikes. She organized miners’ wives into teams armed with mops and brooms to guard the mines against scabs. She staged parades with children carrying signs that read, “We Want to Go to School and Not to the Mines.”

Early Years….. Born Mary Harris in Cork County, Ireland, the woman who would become Mother Jones immigrated to North America with her family as a child to escape the Irish famine. She spent her early years in Canada and trained to be a dressmaker and teacher. Historians are uncertain about her year of birth and mark it anywhere between 1830 and 1844.

In her early 20s, she moved to Chicago, where she worked as a dressmaker, and then to Memphis, Tenn., where she met and married George Jones, a skilled iron molder and staunch unionist. The couple had four children when tragedy struck: A yellow fever epidemic in 1867, which killed hundreds of people, took the lives of Mary’s husband and all four children.

Mary moved back to Chicago and returned to commercial dressmaking. She opened her own shop, patronized by some of the wealthiest women in town. According to one account of her life, Mary’s interest in the union movement grew when she sewed for wealthy Chicago families. “I would look out of the plate glass windows and see the poor, shivering wretches, jobless and hungry, walking alongside the frozen lake front,” she said. “The tropical contrast of their condition with that of the tropical comfort of the people for whom I sewed was painful to me. My employers seemed neither to notice nor to care.”

Tragedy struck Mary again when she lost everything in the Great Chicago Fire of 1871. After the fire, Mary began to travel across the country. The nation was undergoing dramatic change, and industrialization was changing the nature of work. She moved from town to town in support of workers’ struggles. In Kansas City, she did advance work for a group of unemployed men who marched on Washington, D.C. to demand jobs. In Birmingham, Ala., she helped black and white miners during a nationwide coal strike. Mary organized a massive show of support for Eugene Debs, the leader of the American Railway Union, after he served a six-month prison sentence for defying a court order not to disrupt railroad traffic in support of striking Pullman workers.

A Mother to Millions of Working Men and Women…..In June 1897, after Mary addressed the railway union convention, she began to be referred to as “Mother” by the men of the union. The name stuck. That summer, when the 9,000-member Mine Workers called a nationwide strike of bituminous (soft coal) miners and tens of thousands of miners laid down their tools, Mary arrived in Pittsburgh to assist them. She became “Mother Jones” to millions of working men and women across the country for her efforts on behalf of the miners.

Mother Jones was so effective the Mine Workers sent her into the coalfields to sign up miners with the union. She agitated in the anthracite fields of eastern Pennsylvania, the company towns of West Virginia and the harsh coal camps of Colorado. Nearly anywhere coal miners, textile workers or steelworkers were fighting to organize a union, Mother Jones was there.

She was banished from more towns and was held incommunicado in more jails in more states than any other union leader of the time. In 1912, she was even charged with a capital offense by a military tribunal in West Virginia and held under house arrest for weeks until popular outrage and national attention forced the governor to release her.

Mother Jones was deeply affected by the “machine-gun massacre” in Ludlow, Colo., when National Guardsmen raided a tent colony of striking miners and their families, killing 20 people—mostly women and children. She traveled across the country, telling the story, and testified before the U.S. Congress.

In addition to miners, Mother Jones also was very concerned about child workers. During a silk strike in Philadelphia, 100,000 workers—including 16,000 children—left their jobs over a demand that their workweek be cut from 60 to 55 hours. To attract attention to the cause of abolishing child labor, in 1903, she led a children’s march of 100 children from the textile mills of Philadelphia to New York City “to show the New York millionaires our grievances.” She led the children all the way to President Theodore Roosevelt’s Long Island home.

In her 80s, Mother Jones settled down near Washington, D.C., in 1921 but continued to travel across the country. In 1924, although unable to hold a pen between her fingers, she made her last strike appearance in Chicago in support of striking dressmakers, hundreds of whom were arrested and black-listed during their ill-fated four month-long struggle. She died in Silver Spring, Md., possibly at age 100, and was buried in the Union Miners Cemetery in Mount Olive, Ill. 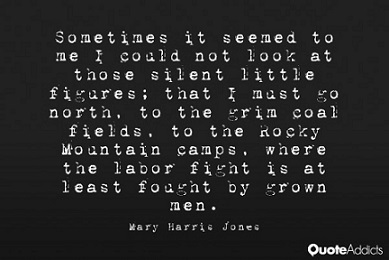 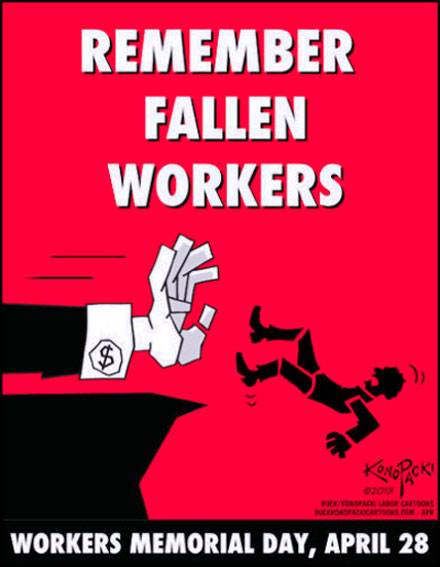 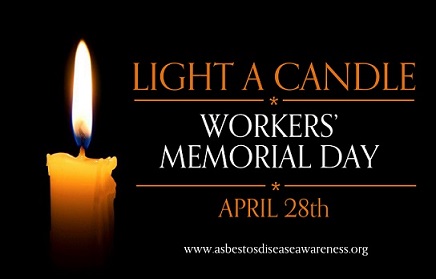