February is Black History Month. Each year since 2016 locallodge2297.org has posted articles throughout the month of February to remind our members of the part African American men and women have played in shaping the accomplishments throughout our history that “Make America Great”. Today we continue this tradition ….

On May 13, 1961, in its first issue after Alan Shepard’s historic Mercury mission, the nation’s leading black newspaper, the New York Amsterdam News, ran a front-page column that asked a question on the minds of millions of Americans. “If you are like me,” wrote executive editor James Hicks, “as soon as you finished thrilling to the flight of the United States’ first man into outer space, your next thought was, ‘I wonder if there were any Negroes who had anything to do with Commander Shepard’s flight?’ ” 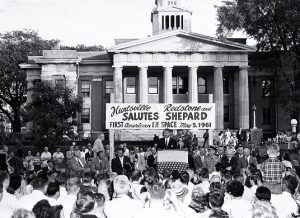 History forced President John F. Kennedy to commit the country to explore space at exactly the same time it forced him to confront the movement for civil rights. Cosmonaut Yuri Gagarin’s Earth orbit, the failed Bay of Pigs invasion of Cuba, Alan Shepard’s flight, the Freedom Rides with their attendant violence and imposition of martial law, and Kennedy’s man-on-the-moon-by-the-end-of-the-decade speech all happened within weeks of one another in 1961.

More than 50 years later, few people know about the first African Americans in the space program. They performed mathematical and engineering work at a time when laws would not allow them to use the same bathroom as their white co-workers.

Among them was a small group of young African American men who left Baton Rouge, Louisiana, in January 1964 to work at NASA’s Marshall Space Flight Center in Huntsville, Alabama. These men did not lead protests or stage sit-ins (even when given the opportunity), but what they accomplished as NASA’s first black engineers was part of the civil rights revolution. 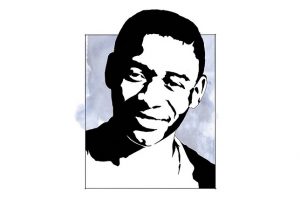 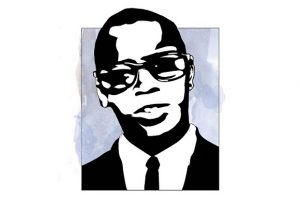 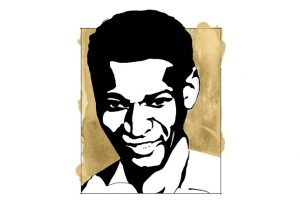 The life story of one of the hidden figures and one of the greatest minds behind NASA, in a time of racial segregation and misogyny. With the launch of the new hit movie, Hidden Figures, you’ve all probably heard of Mary Jackson, NASA’s first female black engineer who helped revolutionize space travel. 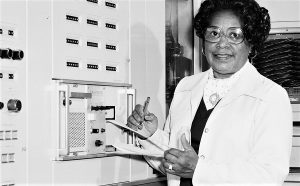 Source: The Huffington Post – Mary Jackson’s beginnings were far from the Engineering career at the NASA Langley Research Center she would eventually land. A native born in Hampton, Virginia, she had graduated high school with highest honors, and then pursued a dual degree in Math and Physical Sciences. There she jumped from job to job, starting out as a math teacher at a black school in Calvert Country, Maryland, and then returning home to Hampton as a receptionist at King Street USO Club, then a bookkeeper, an Army secretary, and then finally landing a job at the Langley Memorial Aeronautical Laboratory, at the segregated West Area Computing section in 1951, a research laboratory under NASA and NACA. 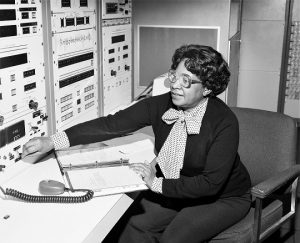 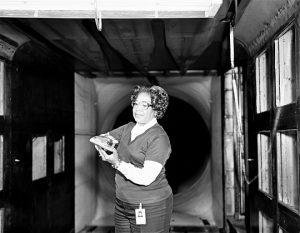