This is an area of our website where you can access information and view resources that will help you gain the knowledge to understand and succeed when negotiating with HR and/or Management Officials. There is also information that will help those with representational roles provide proper representation of our federal bargaining unit employees (BUEs) in a rapidly changing Labor/Management work environment. 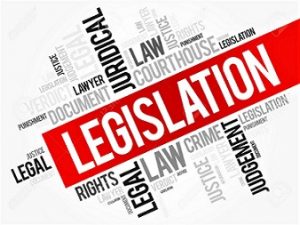 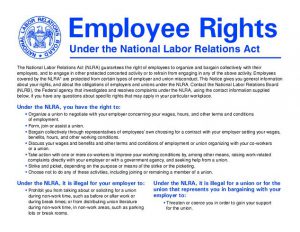 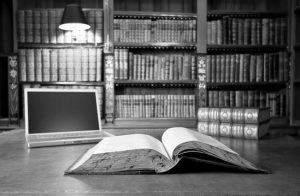 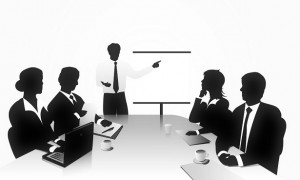 What is a GRIEVANCE? When asked the definition of a grievance, most stewards respond by saying, “a grievance is a violation of the contract”. Some more experienced stewards may add that a violation of past practice is also a grievance. Most members, however, see the definition of a grievance as being much broader. If they feel they have been treated improperly by the company, that’s a grievance and the union ought to be able to rectify the situation. A thorough understanding of what constitutes a grievance in your workplace is essential for you to carry out your duties as a grievance handler. Being able to distinguish a legitimate grievance from a gripe and being able to articulate that distinction to the members is a vital skill.

Contractual Definition of a Grievance; Most collective bargaining agreements define, in a general sense, what the parties have agreed to consider to be a grievance. The primary function of the definition is to outline the parameters of what types of disputes may be grieved. Such parameters range from recognizing any dispute between the parties as being grievable (very broad definition) to limiting a grievance to a dispute over the meaning or application of a particular clause in the contract (narrow definition). It should be noted that although the contractual definition of a grievance may be narrow, it does not necessarily limit what the union grieves.  Listed below are five definitions (restricted and liberal) of a grievance taken from collective bargaining agreements of various international unions.

Six (6) grounds for a grievance

Generally a grievance exits if there is a violation of one or more of the following:

The presence of Covid-19 into our society has changed our lives and had a direct impact on lifestyles and our individual belief mechanisms. The introduction of mask and vaccination “Mandates” has been received differently by our IAM membership, which is uniquely diverse in it’s makeup. The IAM will always to the best of our ability protect and defend the safety, health and rights of our members. As of November of 2021 the IAM has prepared the following: IAMAW Covid-19 Vaccine Mandate Presentation to inform and educate our members impacted by Presidential or State and Local Government Mandates associated with Covid-19 variants.