This (The New Yorker) magazine cover dated June 22, 2020 will depict how the murder of George Floyd embodies the history of violence inflicted upon black people in America.

Many of Americas’ non-black community may ask “What is all this protesting about”? The history of treatment of American black citizens is full of hate and injustice. Many times, the treatment was virtually subhuman in nature. Enough is Enough! Something needs to change, and that change has a better chance right now than any other time in this nations’ history. Below is just a few of the incidences that led to the latest demonstrations and protest marches after the murder caught on video of George Floyd. 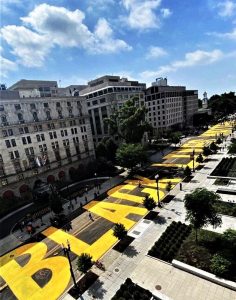