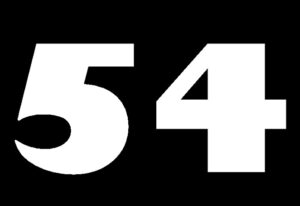 Lodge leadership – The Lodge was chartered in November of 1967 and the first contract was signed on April 8, 1968. Cecil E. Sizer was the first President of the Local. He was followed by Bobby Game, Joe Nolan, Bobby Lane, James Williams, Grover Ruppe and Theodore McNeal, Jr. In January of 2015 the newly elected President, Wilbert K. Woods took the oath of office and became the leader of the Lodge. Nominations for new officers for years 2018-2021 occurred in September of 2017 and brother Woods was successful in retaining his leadership position during the October elections. He, along with the other elected members took the oath of office on January 22, 2018, at the beginning of the monthly lodge meeting.

At the meeting in September of 2020 nominations for new officers for years 2021-2024 was held and none of the required positions exceeded the number of positions needing to be filled and brother Woods was declared the Lodge President for an additional 3-year term by a motion of acclamation from the floor and a yes vote by the members in attendance.

In February of 2021 the President Woods was nominated and subsequently elected for the position of Business Representative for Zone 110 of the newly formed District Lodge 2020 and the Lodge Vice President, Rory S. Brown moved to the President position to serve the remainder of the 2021-2024 term. 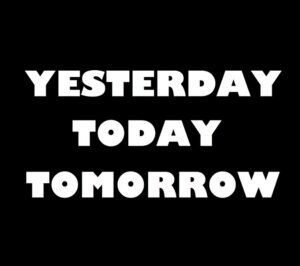 Here are just a few snapshots of 2297 lodge members engaging in activities as a local and with affiliated entities. The greatness continues into the future. We are, and forever will be “Fighting Machinist”.