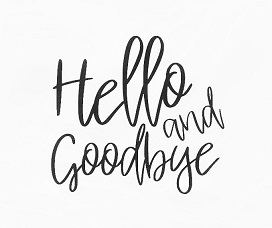 America’s voting population utilizing a variety of vote casting methods, participated in record numbers in the selection of their nation’s President, and other political candidates in the 2020 General election cycle. The record breaking number of votes cast represented the greatest interest in a Presidential selection in the history of the United States. The tabulation of ballots cast went beyond the evening of November 3rd. The nation’s news media were unable to make an early projection of a winner election night and due to an increase in absentee and mail-in voting. The election comes during a Pandemic event and the greatest division of the citizenship since the Civil War. In the end we will say goodbye to one candidate and hello to another. Every four years we select a President. We live in a democracy “if we can keep it”. 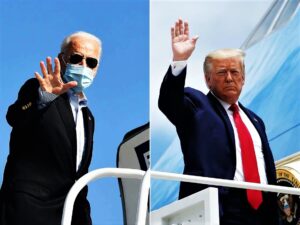 There’s a reason why the members of the Machinist Union endorsed Joe Biden for President. There is zero doubt that for many of you who chose to cast your vote for Donald Trump believed he was best for you and yours and we respect your decision to do so. The choice of endorsement was based on the history of Trump and his adverse actions toward the vast majority of labor organizations, his actions to destroy federal workers and the Unions that represent them and his broken promises to American workers. I hope the IAM members can get passed the divisions we have in regards to politics and move forward with us in protecting the health and welfare of our members and their families. Together we can restore the hopes and dreams of the greatest nation on the Planet. However, the reality is today the actions of the majority of American voters resulted in the undeniable truth. The country chose change! 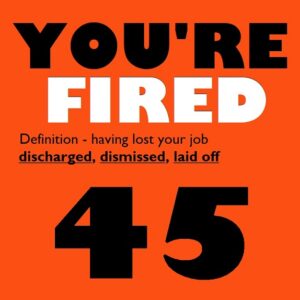 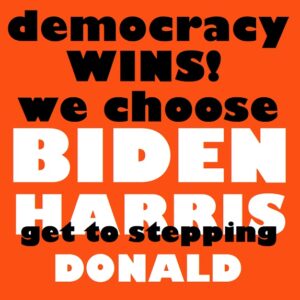