Pictured are the original elected officers auditors and delegates who had their picture snapped shortly after taking the oath of office administered by IAM Grand Lodge Representative, Joe Greaser. A true fact of life is that nothing and nobody ever stays the same very long. Some pictured above for whatever reason, failed to serve the full three (3) year term and Sister Hensley left the earth we know of and is now no doubt in a much better place alongside our maker. Very seldom do the elected members make it to the end of the term. Some accept positions outside the bargaining unit for better compensation or career path advancement. Some seek positions in management and sometimes they simply resign to work elsewhere or they get terminated for some sought of conduct associated reason. This September the members get to select their leaders once again. Depending on the nomination process there may be a need for an election to decide challenged positions in October. As WebSteward and Local lodge Educator I just want to say how much I have respected and loved each one of them. I’d like to thank them for their service to our membership and their superb leadership. 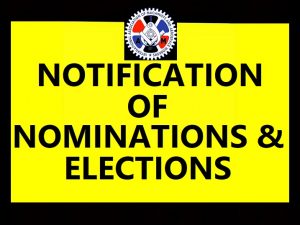 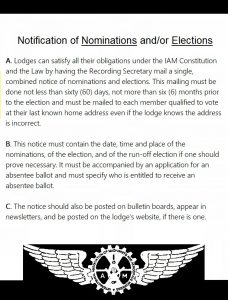 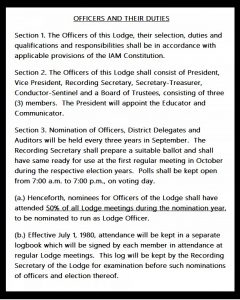 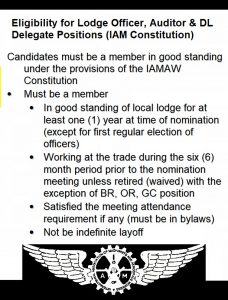 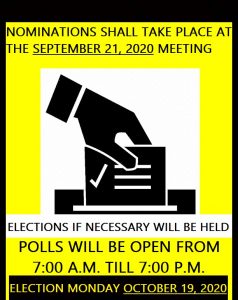 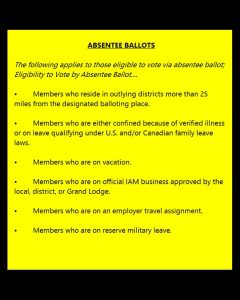