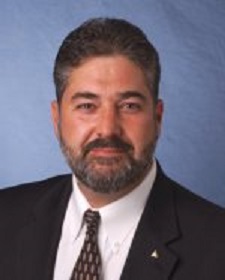 Washington, D.C., February 3, 2016 – International President Robert Martinez, Jr., of the International Association of Machinists and Aerospace Workers issued the following statement on the signing of the Trans-Pacific Partnership by the Obama Administration.

We are deeply disappointed by the announcement of today’s signing of the Trans-Pacific Partnership (TPP), which by all accounts will increase the U.S. trade deficit and lead to the export of more family wage American jobs. Eight years ago, then candidate Barack Obama campaigned for President on a platform that called for a “new day in trade” that would break the job killing NAFTA model. Unfortunately, the TPP continues that same corporate driven model and, now, nearly a decade later we are still waiting for a trade agreement that benefits American working families.

The TPP fails to deal with the rampant currency manipulation by our competitors in Asia. This market distorting trade practice leaves U.S. businesses and workers at a severe disadvantage and will continue the hemorrhaging of American manufacturing jobs, particularly to countries lacking fundamental labor rights, such as, Vietnam, Malaysia, Brunei, and Mexico.

Despite USTR’s repeated rhetoric that this agreement reflects internationally labor standards, the TPP labor chapter contains the same ineffectual provisions as in other U.S. trade agreements. The TPP fails to include the International Labor Organization Conventions which explicitly define basic labor rights. We are dismayed that a country like Malaysia that has been cited for slavery would be permitted to be a signatory to the TPP.

Additionally, the Rules of Origin for autos are even weaker than the NAFTA standards that led to the exodus of parts production from the U.S. As a result, autos produced in Japan could be assembled with the majority of the parts coming from China and imported to the U.S. market tariff free. We have no reason to believe that the Rules of Origin standards are any better for other manufactured goods.

American working families continue to struggle with stagnate income growth while those at the top garner more of our Nation’s wealth. For average Americans the TPP is just another example of a rigged economic system that makes daily life harder and harder and their children’s future more tenuous and uncertain. Our corporate driven trade policy must be changed to benefit working families and we call upon Congress to begin that process by rejecting the TPP.

The IAM is one of the largest industrial trade unions in North America, representing more than 600,000 active and retired members in dozens of industries. 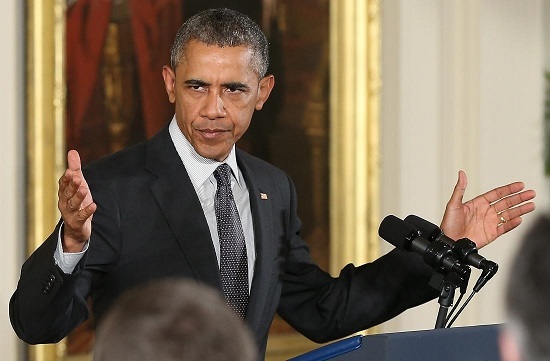 President Barack Obama speaks at the Islamic Society of Baltimore, in Windsor Mill, Maryland on Feb. 3, 2016.