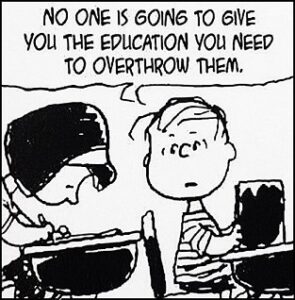 This area of our webpage is where you can access information and view resources that will help you gain the knowledge to understand and succeed when interacting or negotiating with HR and/or Management Officials. There is also information that will help those with representational roles provide proper representation of our federal bargaining unit employees (BUEs) in a rapidly changing Labor/Management work environment.

Contractual Definition of a Grievance; Most collective bargaining agreements define, in a general sense, what the parties have agreed to consider to be a grievance. The primary function of the definition is to outline the parameters of what types of disputes may be grieved. Such parameters range from recognizing any dispute between the parties as being grievable (very broad definition) to limiting a grievance to a dispute over the meaning or application of a particular clause in the contract (narrow definition). It should be noted that although the contractual definition of a grievance may be narrow, it does not necessarily limit what the union grieves.  Listed below are five definitions (restricted and liberal) of a grievance taken from collective bargaining agreements of various international unions.

A grievance is a complaint, dispute or controversy in which it is claimed that either party has failed to comply with an obligation assumed by it under the terms of this agreement and which involves either a dispute as to the fact involved or a question concerning the meaning, interpretation or application of this agreement.

Six Grounds for a Grievance

Generally, a grievance exits if there is a violation of one or more of the following: 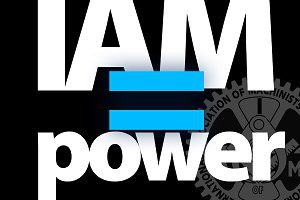 Question: What constitutes a compelling need?

(a) The rule or regulation is essential, as distinguished from helpful or desirable, to the accomplishment of the mission or the execution of functions of the agency or primary national subdivision in a manner that is consistent with the requirements of an effective and efficient government.

(b) The rule or regulation is necessary to ensure the maintenance of basic merit principles.

(c) The rule or regulation implements a mandate to the agency or primary national subdivision under law or other outside authority, which implementation is essentially non-discretionary in nature.

Negotiations going nowhere? Sometimes you just need help – Collective bargaining mediation is the voluntary process in which a third-party neutral assists labor and management in to reach agreement on a negotiated collective bargaining agreement. Mediation is a tool through which the federal government supports sound and stable labor management relations. As neutrals, FMCS mediators provide a third-party perspective and leverage the expertise of the skilled negotiators at the table to address the core interests of the negotiating parties. During negotiations, a mediator uses his/her knowledge of the industry, similar negotiated settlements, the parties, and the issues to guide negotiators past potential barriers to settlement. Mediators may offer procedural or substantive suggestions and recommendations throughout the process. However, a mediator does not have authority to impose a settlement or to determine contract terms. The FMCS receives appropriated funding to provide its labor-management services. There is no charge to the parties for collective bargaining mediation.

The more you know, the further you will go

What you probably don’t know about wealth inequality

Important Message….IAM Locallodge2297 and/or this site’s administrator and/or the IAMAW does not necessarily agree or adopt the content or opinion of any other website, video production, or author linked from, or identified in or on this site.