North Carolina State Senator Don Davis addressed IAM Local Lodge 350 members at the second annual Holiday (Christmas) party held at the Shrine Club located on Highway 70 West just outside of Kinston, N.C. Davis had been one of the only political members in the state to attend the event last December in the same location. Also, in attendance was N.C. State assembly member Republican Chris Humphrey who won his seat by defeating former Democratic assemblyman George Graham. Donald G. Davis is an American politician serving in the North Carolina Senate, representing the 5th senate district since 2013. Davis was first elected to the post in 2008, representing Pitt, Wayne, and Greene counties. He was defeated for re-election in 2010 but ran and won a Senate seat for the newly redrawn 5th District in the 2012 election. 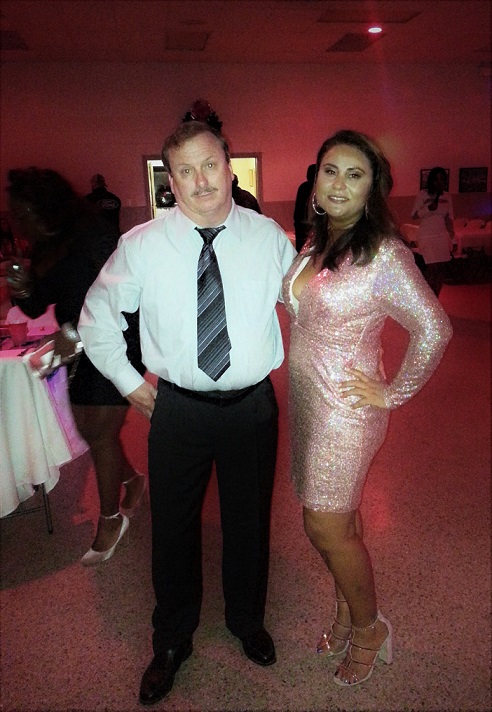 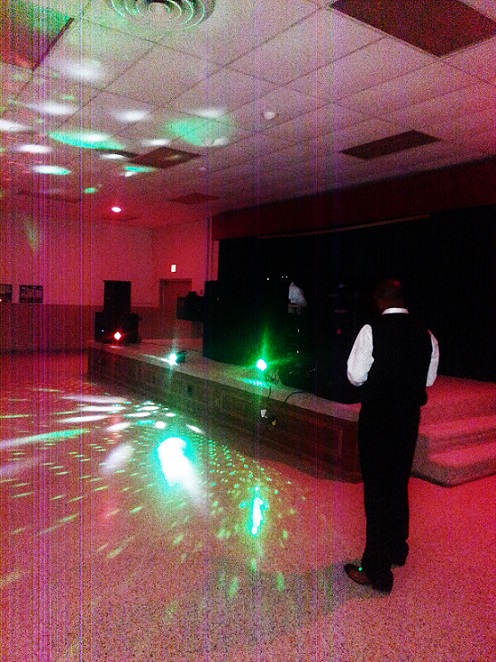 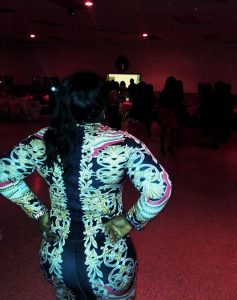