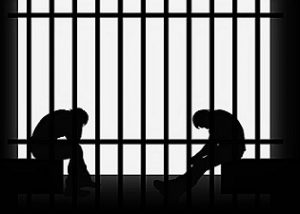 Washington — The Senate voted 87-12 to approve a bipartisan criminal justice bill supported by President Trump on Tuesday evening. The First Step Act, a version of the bill voted on in the House has already been passed, and now the House has to pass the Senate’s version before the bill can go to Mr. Trump’s desk for him to sign into law. The House is expected to give its OK this week. 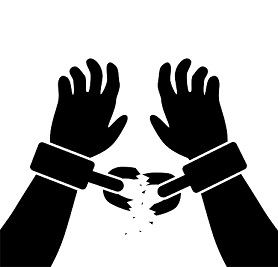