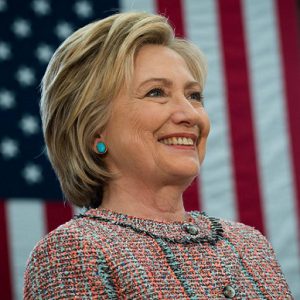 Article appearing on goiam.org  “The historical importance of nominating Hillary Clinton is not just political. It is significant for women at every level of American society,” said IAM International President Bob Martinez. “Now, the contrast between Sec. Clinton and her opponent in November could not be clearer. This union was one of the first to endorse her and we are going to be there with her every step of the way in this campaign.”