We Salute Our Local Lodge Brother Anthony Cruz, who has chosen to pursue an association with the unioNation Band. Cruz is an accomplished musician and pretty good vocalist. He has been a member of Lodge 2297 for many years and is now the Directing Business Representative for IAM District Lodge 110 in Havelock, N.C.

unioNation is a labor music band formed in 2012 by the International Association of Machinists & Aerospace Workers. The IAM’s unioNation™ aims to change the mindset of labor music and the stereotypical sound that comes with it.  The band was originally inspired by singer/songwriter Cody Wilder’s presentation of the song “United We Stand, Divided We Fall,” during a class at the William W. Winpisinger Education and Technology Center in Hollywood, MD. Since then, the band has performed in Toronto, Atlanta, Baltimore and New Mexico. Recording of unioNation’s second CD is set January 2017… has been selected to bring the new unioNation Band members back to Winpisinger to record. Once again we will be recording all original Labor music written and performed by IAMAW members from Canada and the U.S. and they could not be more excited.

The End of an Era

This post below was shared on Facebook by Henry, an instructor up at the IAM’s educational facility at Placid Harbor, Maryland. The following words speak for themselves and it is a sad day indeed for those talented musicians, singers, composers and arrangers that recorded so much remarkable music while demonstrating the power of unionism. You will be missed.

“I have not posted anything for a while as I had hoped that there was a way to convince the IAM that the continuation of the unioNation project was a good investment of time and money.

I have not been successful in the effort so this post is to say that the amazing music of unioNation has come to an end.

I have done many things in my union journey, but none have been more fun and exciting as working with all of you that are now exclusive and historical members of the unioNation Band. It will be a source of pride I will have forever.

I hope that I never lose contact with you and that the memories you have are as great as mine. My goal when I retire is to travel to see everyone of you and bother you one more time. I can think of no better plan than that.

Keep working to strengthen the union in your own way, but never give up your music. unioNations music will outlast us all and that is a great legacy for all of us.

God bless each of you. Never say goodbye but say “I will see you soon Sisters and Brothers”. 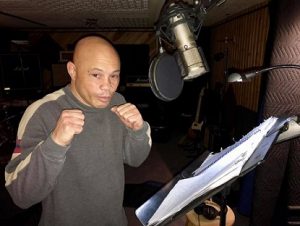 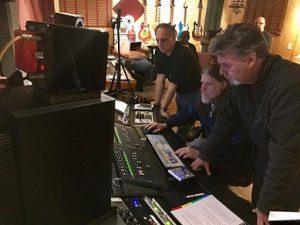 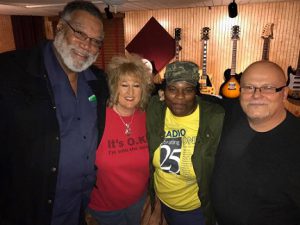 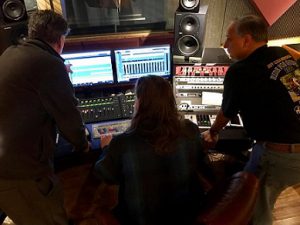 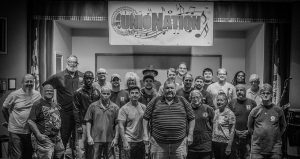