After the actions of far-right extremist groups who stormed our nations capitol building in an attempt to disrupt or intimidate the elected representatives from all political parties from performing their constitutional duties, which at that moment primarily was to certify the state delegates and announce the winner of the 2020 election of President and Vice President of the United States, the President of the International Association of Machinist and Aerospace Workers, Robert Martinez, Jr. tweeted the below statement. 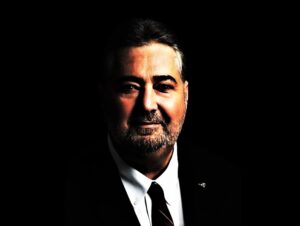 “Violence is never the answer. The rioters in Washington, DC will not stop our sacred traditions of democracy and the peaceful transfer of power. The @MachinistsUnion and the labor movement will not stand for it”. 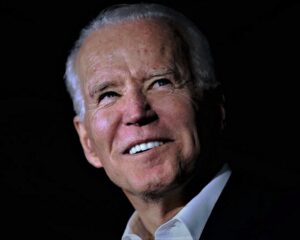 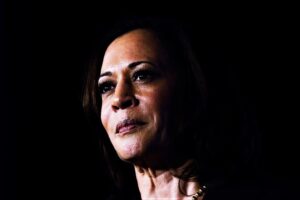