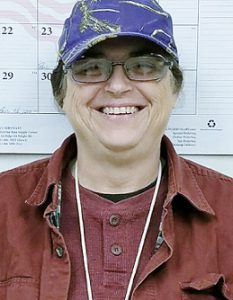 We dedicate this page to our deceased sister Margaret Hensley, who tirelessly gave her time an energy as our Community Services Committee Chairperson

The International Association of Machinists and Aerospace Workers Union has developed and established guidelines in the event of a natural disaster, flood, hurricane, tornado, etc. Disaster Relief Guidelines & Community-Services/Disaster-Relief-Guidelines IAM-Disaster-Relief 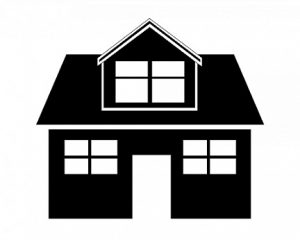 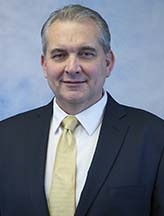 Long-time IAM member, representative and activist Edward Manhart will assume his latest challenge on November 1, 2015 as Director of the IAM Retirees, Community and Membership Services Department. Manhart most recently served as the Education Representative for the Midwest Territory since 2006 and before that as Communicator for IAM District 142 in Kansas City, MO where he edited the District newsletter and website. “Ed’s career spans nearly three decades and includes responsibilities at every level of our union,” said IAM International President Tom Buffenbarger, who announced the appointment. “It is this union’s good fortune to have members such as Ed Manhart who are willing to step up and answer the call. I am confident he will continue his career of journeyman service in this new assignment.” Ed began his IAM career as a member of Local 949 in St. Louis, MO, in 1988. He was employed at TWA as an Aircraft Mechanic. As an active member in Local 949, Ed served as Shop Steward, Chairman of the Local Legislative and MNPL Committees, Editor of the Local Lodge 949 newsletter, Delegate to the St. Louis Labor Council and Missouri State Council of Machinists.