FAILURE – Often A Factor To Achieved Success – A Recap of N.C. Politics 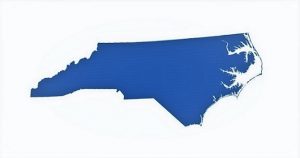 On September 10, 2019 two (2) special elections were held in North Carolina’s 3rd and 9th Congressional Districts. In the 3rd an election was necessary after the death of Walter B. Jones, Jr. a Republican lawmaker who served that District for approximately two (2) decades.

The 9th Congressional District race was needed after the N.C. Board of Elections failed to certify the 2018 Midterm race after alleged voter fraud occurred at the hand of the Republican candidate’s hired campaign assistant. That Republican candidate did not run in the do-over political process but his Democratic challenger in 2018 did.

I guess I should mention that since 2010, after the Republicans took control of the N.C. legislature, they went to work redrawing the voting districts to strongly favor and produce a favorable election outcome in ten (10) of the thirteen (13)  U.S. congressional districts in the state. The actions taken by the N.C. Republican dominated legislature known as gerrymandering occurred in many of the U.S. states that voting cycle who also gained control of their state legislatures after the historical election of the first African American President in U.S. history.

So just simply put, both the 3rd and the 9th congressional district races should have and did ultimately remain under Republican control after all the votes were counted on Tuesday September 10, 2019 as the Democratic challengers in both of these special elections were unsuccessful in their attempt to change a long standing red district to blue.

These two (2) elections were high in interest and visibility and gained national interest after the Republican President visited locations in the effected districts at strategic time-frames heading into election day.

It is not known whether the momentum gained by the Democrats in congressional races in 2018 they led to Democratic control of the U.S. House of Representatives in the last Midterm election cycle will continue into 2020 but the closeness of the outcome of the race in the heavily republican controlled 9th may be an indication that N.C. citizens are yearning for change. Despite the obvious momentum achieved in 2018, Republican Greg Murphy was elected to represent the 3rd and Republican Dan Bishop was elected to represent the 9th in the special elections that had early voting beginning August 21st through August 7th with voting day on 10 September 2019.

These winners will be heading to Washington, D.C. shortly to take their place in the Democratically controlled 116th Congress.

Although most of the media press was given to the race in the 9th congressional district the race in the 3rd had the most impact on the members of Local Lodge 2297 based in the Eastern, N.C. city of Havelock just outside of MCAS Cherry Point, N. C. whose members are located in various geographical locations throughout the 3rd congressional district.

The Unions who affiliate with the N.C. State AFL-CIO endorsed the Democratic candidates in both special elections and see this election result not as a loss but another step closer to their goal to reverse the harsh impacts of gerrymandering and the effects of such actions on North Carolina workers and their families. 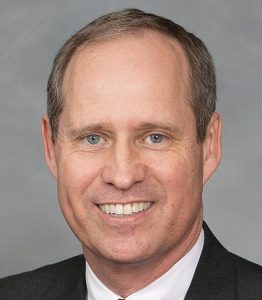 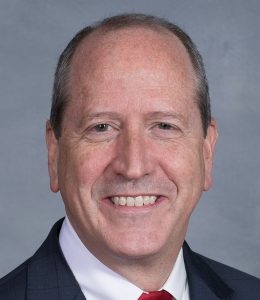