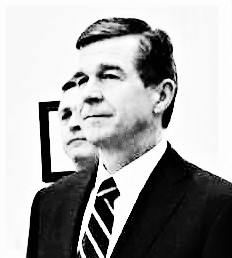 Governor Roy Cooper entering the conference hall in Raleigh, N.C. on Wednesday February 8, 2017 to address Union Members and other invited guest at the 2017 Labor Legislative Conference (LLC). Cooper has received the endorsement of the North Carolina State AFL-CIO throughout his career in N.C. state politics. Members from Local lodge 2297 along with other Machinist throughout the state attended the Labor Legislative Conference in Raleigh on February 7th and 8th.

Many more were in attendance from other affiliated unions within the North Carolina State AFL-CIO and several constituency organizations who are in full support of working peoples issues.

On the first day of the conference the attendees were enlightened about the various legislation being proposed by the Republican dominated General Assembly and N.C. State Senate after-which the delegates headed to the legislative offices to chat with their state representatives.

The delegates were also addressed by the Governor’s appointed Secretary of Military and Veterans Affairs, former N.C. legislator Larry Hall. 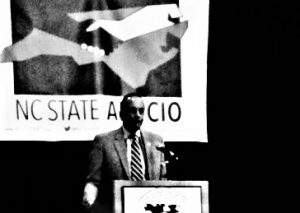 That evening the State Fed hosted a Legislative Banquet with many of the legislators who were visited in attendance.

On the second day the delegates had the opportunity to have the newly elected Governor, Roy Cooper address those in attendance to express his thanks and ask for the unions support in making life better for workers and North Carolina citizens as a whole. Everyone there left fired up and ready to push a workers agenda that included demanding the creation of legislature to raise the state minimum wage and increase both the maximum pay and length of time a displaced worker can draw unemployment benefits. 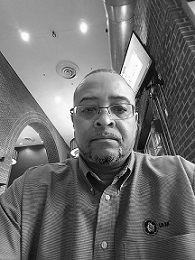 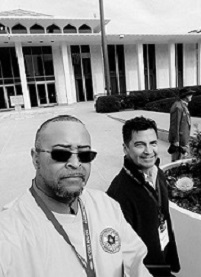 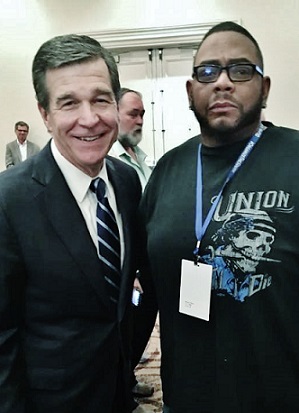 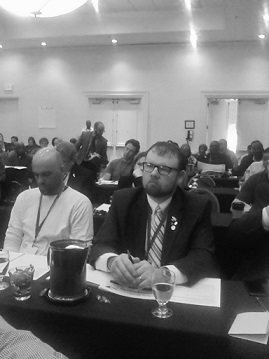 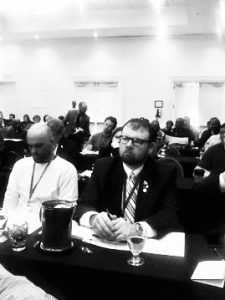